How I Overcame My Persistent Ignorance 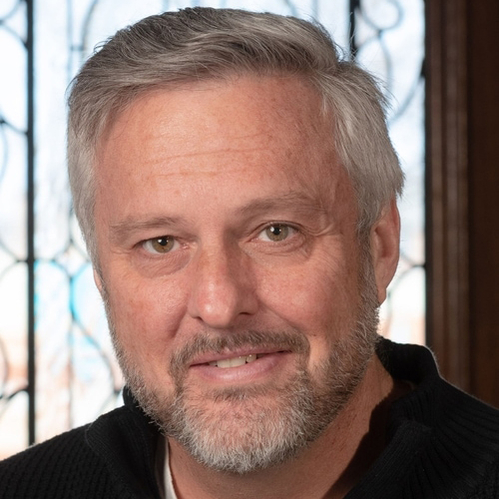 As I’ve written before, I’m an endurance “athlete”, and I use a Camelback to carry water on long outings.  Two years ago, I thought that I had lost a connector, and so I couldn’t strap across my chest.  No big deal, but it WAS annoying and uncomfortable.

I looked at the water carrier multiple times to determine what piece had fallen off so I could replace it.  I looked on the web several times, but couldn’t find the missing piece. I resolved myself to failure.

Fast forward to last week.  My wife and I took a brief trip to the mountains in Colorado.  We went on an awesome 7 mile hike by a river in a national forest.  We stopped halfway and had a snack by the river, enjoying the view.  I had removed my Camelback, and was casually glancing at it.  I was looking at the opposite side of where I had lost the connector.  I was really not trying to solve anything, I was just observing.

Then came the epiphany. The connector was actually sewn in.  There was no way it had fallen off.  It would have had to tear out.  So I looked at the other side, and guess what?  The connector was there, I just had to reattach it.  Presto, 2-year problem solved!

On my way back, I really pondered this (resulting in this post). How in the hell did I miss that? I had looked at that Camelback probably 50 times over the last 2 years. A few of them specifically to solve the problem.

I decided it was because I was ignorant. I WAS lacking knowledge or comprehension, which is the definition. BUT, I was also ignoring the obvious. I started to wonder how many other things I was ignorant of?  How many times do I miss what is right on front of me? I’m afraid the answer is too often.

I went the entire trip without my cell phone. Left it at home. I noticed a shift in my brain that I can’t easily describe. Maybe the lack of constant stimulus and frenetic energy allowed me to see things differently. I don’t know for sure, but believe me, I’m going to start observing more with clarity of mind. Hopefully I can more consistently overcome my ignorance!

Here’s me and my wife, Stacey.  I’m actually much happier than I look.  We call that my German smile. 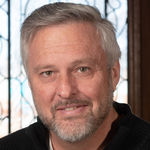 Tax Planning and Your Investments | Core Group US

An investment strategy is incomplete without including tax planning. After all, it is not what you...

If you’re like me, you’ve heard the phrase a thousand times, this isn’t a sprint, it’s a marathon....